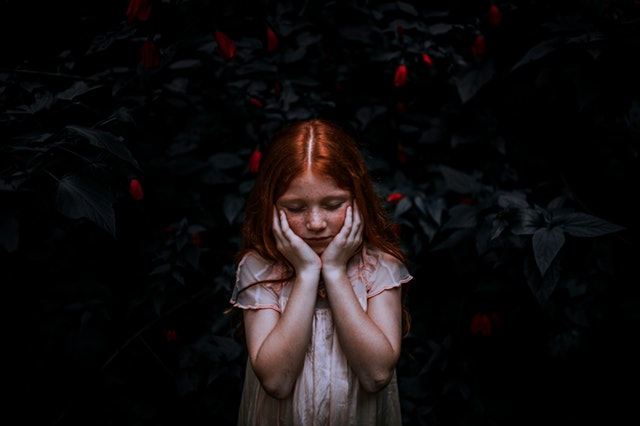 Kindergarten Problems: Why is Everyone Smarter Than Me?

Last night, at what should have been bedtime, my five-year-old walked into my bathroom. She turned her big brown eyes up at me and I saw the tears begin to build. I asked her what was wrong. The first tear dropped down her cheek and she said,

“Everyone in my class is smarter than me.”

My heart sank. My mommy instinct kicked in and I held her close. I reassured her that this wasn’t true. From what I could decipher between her tears, apparently the rest of the class knew how to spell “shoe” and she did not. I told her she just had to have someone teach her how to spell it. Surely the other kindergartners weren’t born knowing how to spell. “S.H.O.E” I spelled. She cried harder. I felt like a parenting FAIL as I hugged her and assured her that she was smart. 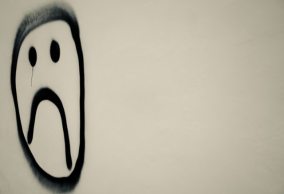 Then I started to wonder, Where did this come from? Why would this thought even enter her five-year-old head? Did it stem from something I said or did? Why is she feeling inadequate?

And what the heck is wrong with the English language anyway? Shouldn’t it be phonetic…”sh-ew?”

This morning I did what any parent would do in this predicament–I googled. I found an article on Understood.org titled “What To Do When Your Child Says ‘I’m Dumb’ or ‘I’m Stupid.'” I wish I had the ability to freeze time last night, read this, and then resume time right after she said those sad words. But that isn’t reality and reality sometimes bites. In this article, five experts give suggestions for how to handle it when your child expresses a concern regarding his/her intelligence. By the way, apparently you’re not supposed to say the initial, natural responses such as, “No you’re not,” “Don’t say that,” or “You’re wrong.” Who knew? I surely did not since those are the exact things I told my daughter late last night.

This isn’t my first rodeo. We have an older daughter who shared similar fears in her younger years. I should have been expecting that history would repeat itself with our youngest, but I was unprepared for it last night–especially as I was brushing my teeth and getting ready for bed. Now that I Googled and feel ready for this five-year-old anxiety should it resurface, I wanted to put this out there for you. I hope that, if your child expresses this sentiment to you, you will go in armed with an arsenal of positive, motivational, and nurturing responses. As for me? I just went in with a hug and a vow to do better next time. 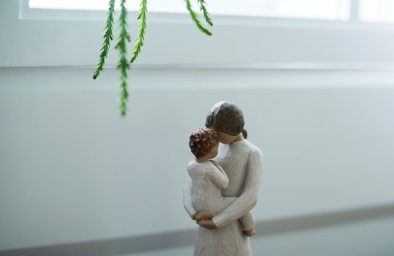 View all posts by Renee Macneil

1 comments on “Kindergarten Problems: Why is Everyone Smarter Than Me?”